“At Revimore we do not pretend to take away your grief. Death is a natural part of life. But what if you were able to continue to share your life with your loved one? To begin and end each day knowing that you never need to be alone again?”

Told through the voices of women touched by loss, this thought-provoking work examines the nature of grief, and the ethical dilemmas inherent in Revimore, a company that creates artificially intelligent replicants to replace loved ones after death.

There is something queer happening underground...

Set in a future where humanity has been driven underground by “bad air,” Inkweed tells the story of Niko, a young factory worker at a utensil manufacturing plant.  Uneducated and unskilled, Niko assumes his life will continue on course, the monitoring tensile strength of forks and spoons until he dies. Then Niko’s acquaintance Bill introduces him to inkweed, an elusive and powerful drug.  Enticed by both Bill and the drug, Niko gets into the dangerous business of selling inkweed. But the resourcers, an organization dedicated to ensuring nothing goes to waste, do not appreciate the competition.

In The Mellification, Holly—a young transgender man who is a vampire—seeks a new name. In an underground society that values patience as their principle virtue, awaiting and receiving a vampire name is a vital rite of passage.  Betrayal takes many forms, but what lurks in the dark passages of the catacombs might be the greatest threat to both Holly, his lover Cain, and his coven. 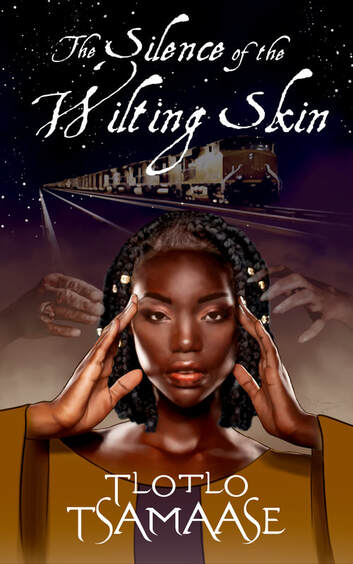 Stringbean and the Grace of Dog by Geneva Zane

Little Stringbean, coming of age in a strange yet strangely familiar small town. Grown from a seed and raised as a miracle by a warm but distant religious cult leader and his reclusive and deeply depressed widowed companion, Stringbean struggles with the challenges created by her outsider upbringing. In a series of delicately compelling vignettes Stringbean and the Grace of Dog vividly brings into focus the heartbreaking vulnerability of a childhood played out on the dusty stage of a ruptured world.