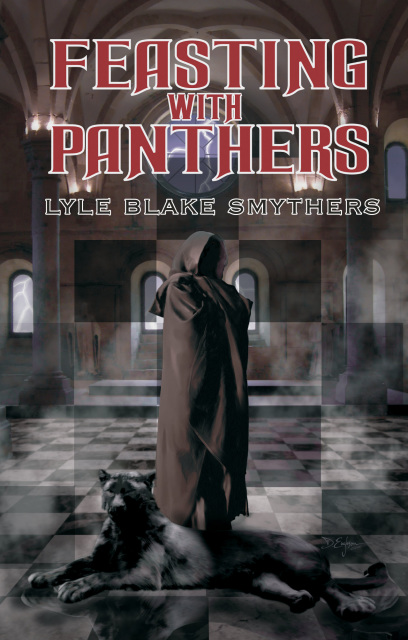 We found the first one-eyed man at dawn...

So begins the highly original fantasy tale of warrior poet Catalan, when he and his band stumble upon a handsome acolyte near death in the mountain pass. But when the acolyte reveals his mystical vision, the poet finds himself at the center of a War Game between two mysterious sorcerers. To unravel the mystery, Catalan and the agents of the War Game must seek the missing components of an enchanted chess set in a quest complicated by deceit and treachery, in which nothing is what it seems.