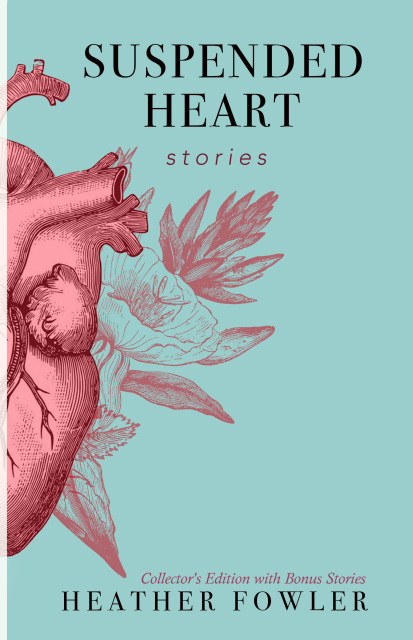 "Fowler possesses a relatively bright and affectionate vision of mystical worlds, and [...] reads a bit like the late, great Carol Emshwiller—funny chronicles of fantastic events in the lives of unextraordinary people. Its best stories find clear emotional pleasure in exploring fantastic or futuristic events." —The New York Times

“Common emotions that come forth as literal components in the characters’ lives are too good to miss. The author’s fabulist style, both sarcastic and charitable, is one to be admired.” – American Book Review

“Fowler’s writing itself is beautiful—her sentences are as varied as her characters, and the images she carefully paints echo Francis Bacon’s statements about beauty: there’s nothing pretty that isn’t at least slightly bizarre in some way. This strangeness never hinders Fowler’s work, and instead, increases the world she so vividly introduces us to, making her plots more believable, and just that much more fun to read. Her language doesn’t flow, but laps, much like Minnow Lake, at the reader’s feet, slowly drawing them into her sphere.”– Ampersand Review

“Sometimes, just sometimes, from the scrolls of work I read online, I stumble across a story different enough to make me remember a name. Heather Fowler’s such a writer. I encountered her work a few years ago online. It’s almost impossible not to. Fresh, vivid, her prose is fluid. It flows like a river. Never static. The work moves characters and perceptions. The heart is revealed and swept away. A single story can be strange, beautiful, moving, dark, then funny. Stories that may seem quirky on the surface of subject matter have layers and deceptive depth... Such fearlessness is reminiscent of Joyce Carol Oates, yet the work is surprising, moving, and full of humour.” – The Short Review