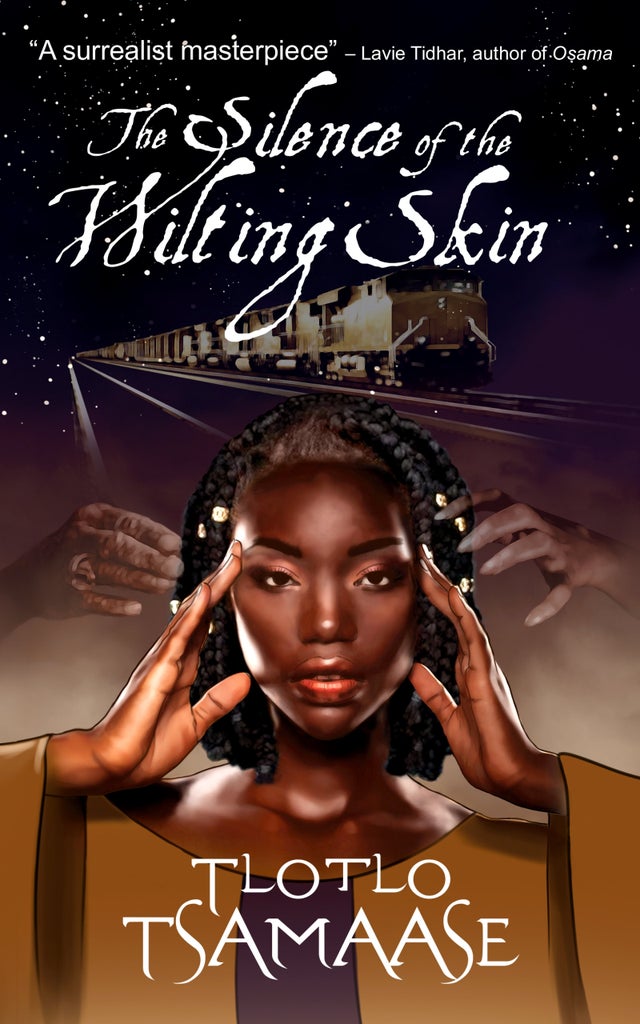 The Silence of the Wilting Skin

“The story is told from the perspective of the nameless narrator in what seems like a dreamlike setting. It is full of beautiful, vivid and jarring imagery and the combination kept me entirely engrossed. The atmosphere and mood are psychologically intense. The language is poetic at times, raw at others. I recommend this book whether you are looking for a new perspective or one similar to your own.” --The Lesbian Review

“Tsamaase’s words feel like the touch of the dreamskin—painfully real and true. What does it mean to fight for what's important even as all you know and hold dear slips away? To fight for love in the face of erasure? This had me turning the pages in tense horror, but it also rings of hope. A rich and rewarding read.”— Julio Rios, Hugo Award winning editor + writer, narrator, and podcaster